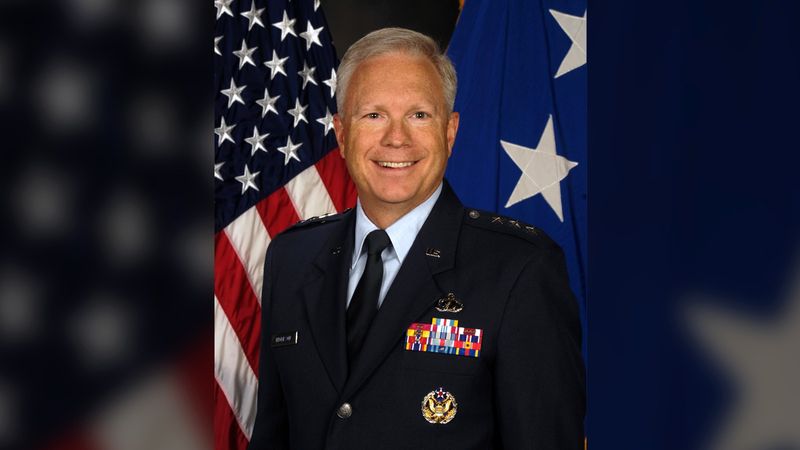 Utah State University’s Space Dynamics Laboratory announced Tuesday that it has elected retired U.S. Air Force Lt. Gen. John F. Thompson to its Board of Directors. Thompson is a distinguished veteran who most recently served as the final commander of the U.S. Space Force’s Space and Missile Systems Center, headquartered at Los Angeles Air Force Base, California.

“As one of the nation’s most prominent leaders in space and defense, General Thompson will be a vital addition to SDL’s Board of Directors,” said SDL President Jed Hancock, Ph.D. “General Thompson is a highly decorated veteran who has been responsible for some of the most significant space-based solutions for U.S. national security and whose expertise in that domain will serve SDL well.”

Thompson served as the commander of Space and Missile Systems Center from May 2017 until July 2021, overseeing both the transition of the center from the U.S. Air Force to the U.S. Space Force (created in December 2019) and the creation of new Space Systems Command in August 2021. During his tenure, he was responsible for 6,000 employees nationwide and an annual budget of $9 billion. As the Department of the Air Force Program Executive Officer for Space, Thompson was responsible for the research, design, development, acquisition, and sustainment of satellites and the associated command and control systems. He was also responsible for the certification of U.S. military space launch vehicles.

Thompson entered the Air Force in 1984 as a U.S. Air Force Academy graduate. He has served in various scientific, acquisition, and logistics-oriented capacities, including staff assignments at Air Force Systems Command, Air Force Materiel Command, and the Office of the Assistant Secretary of the Air Force for Acquisition. His many decorations include two Distinguished Service Medals, the Defense Superior Service Medal, three Legion of Merit awards, and the Defense Meritorious Service Medal.

In 2021, SDL celebrated its 25th anniversary of becoming one of 14 DoD University Affiliated Research Centers. UARCs are a significant part of the DoD’s efforts to maintain essential engineering, research, and development capabilities through long-term, strategic relationships with university laboratories across the nation. As a UARC, SDL is a catalyst for innovative breakthroughs. The UARC designation enables the DoD and other government organizations to advance a variety of game-changing technologies within the defense and space industries.