Spacecraft power generation, communications link opportunities, and thermal profiles require orbital modeling and analysis for accurate subsystem design. SDL performs complex modeling and analysis of the spacecraft orbit paired with the mission’s concept of operation to create an optimal environment for a successful mission. SDL also designs and simulates orbits ranging from a single orbit to complex constellations of tens to hundreds of satellites. These simulations provide critical information to verify the satellite locations for payload science data and avoid collisions with other satellites in the constellation.

ASSP was designed to measure the spatial and temporal variation of the energy flow in the upper atmosphere in and around the aurora to better understand global temperature changes in the thermosphere. 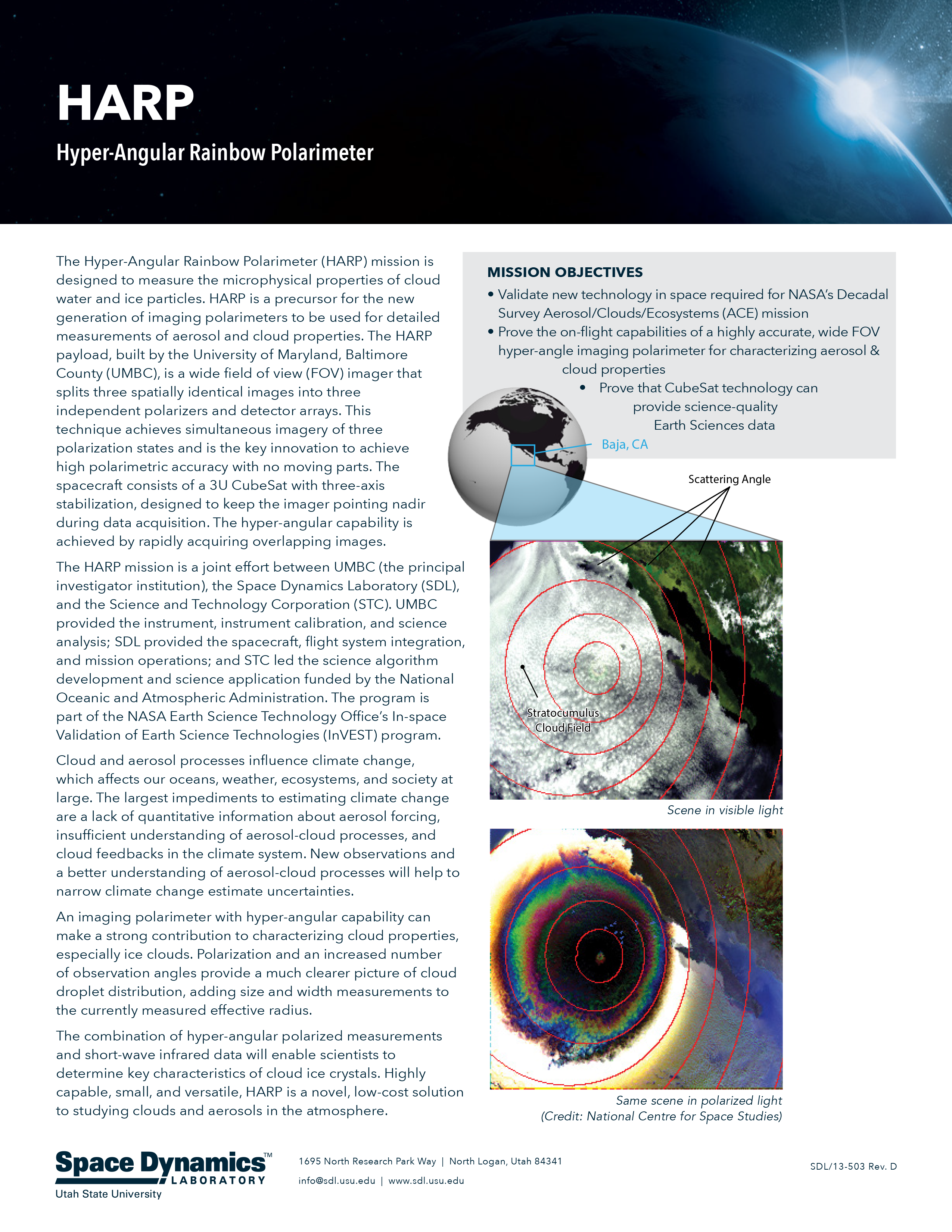